What is AES encryption and how does it work?

AES encryption, or Advanced Encryption Standard, is a type of cypher (a method of transforming a message to conceal its meaning) that protects the transfer of data through the internet.

Technology advances constantly, and at the time of writing, AES is one of the most common and trusted encryption protocols. It combines speed of usage with robust security, meaning day-to-day activities aren’t delayed or disrupted by the technology.

Fun Fact:
AES256 is virtually impenetrable using brute-force methods. While a 56-bit DES key can be cracked in less than a day, AES would take billions of years to break using current computing technology. Hackers would be foolish to even attempt this type of attack.1

Since being selected by the US government as its preferred method, AES has become the industry standard for encryption. Let’s explore AES encryption, how it works, and its advantages.

AES is a symmetric encryption method, meaning it uses the same key to encrypt data as it does to decrypt data.

It also applies multiple rounds of the SPN (substitution permutation network) algorithm to encrypt data. The sheer number of encryption rounds that AES utilises are what makes it so impenetrable.

Even though the key length of this encryption method varies, its block size remains the same at 128 bits. Block size refers to the way the data being encrypted is split up and organised. Data is arranged into a 4x4 array of 16 bytes. There are 8 bits in every byte, so each block contains 128 bits in total. 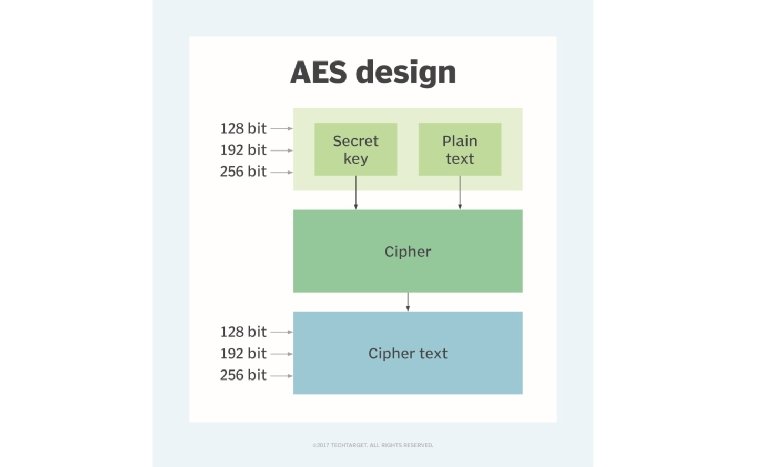 Figure 1: The relationships between secret key, plaintext, cypher, and cyphertext.2

How does AES encryption work?

The AES encryption algorithm is a complex mathematical concept, which the majority of people would struggle to understand. Fortunately, in the security industry it’s more important for us to understand what makes AES so robust and how it can be applied.

This is a basic overview of how AES works, copied from the Cloud Boffins website:

Simply put, AES takes a block of plain text and applies alternating rounds of substitution and permutation boxes to the passage. This form of encryption is known as a substitution permutation network (SPN) block cipher algorithm, and the size of the boxes alternate between 128, 192 or 256 bits, depending on the strength of encryption. The standard strength for encryption is 128, with 256 reserved for as and when the strongest levels of protection are required.

During this substitution-permutation process, an encryption key is generated, which can then be used to decipher and read the protected information as was originally intended. Without this decryption key, the data is completely illegible and totally scrambled, meaning it’s useless to third parties who intercept traffic in the hope of stumbling on data they can steal.3

Algorithms for use with AES encryption have to be designed, analysed, and approved for use. They are judged by the international cryptographic community for a number of criteria.

Security is the most important factor for a proposed algorithm. It must be able to successfully resist attack. Cost must also be considered, as computational power and memory efficiency can vary, affecting cost. The overall flexibility and ease of use is also taken into account.

The advantages of AES

The primary advantage of AES encryption is its robust security. Beyond that, the encryption process is relatively simple and can be implemented relatively easily.

AES encrypts and decrypts quickly, making it a practical security solution. In addition, AES is a more cost-effective and environmentally-friendly encryption method as it requires less memory than other methods.

AES is also flexible enough to be combined with a variety of other security protocols like WPA2 or SSL. It can therefore function as an extra layer of security when additional protection is needed.

Where is the AES algorithm used?

After being adopted by the US government as its preferred encryption cypher, AES became the global standard. It is used widely for all kinds of online activity, in practically every industry on the planet.

When you enter your passwords and PINs for online banking, you are using AES encryption. Many popular apps such as Facebook and Snapchat use it too. Have you ever compressed a file using WinZip or RAR? That’s AES encryption.

For more information on the CDVI high security product range, get in touch with us.